Erth Engineering has been in business for over 25 years.

The business was started by current Company Director, David McCoubrey who has a family background in farming and spent his early career working for FW McConnell and Simba International.

Initially the business manufactured arable equipment only with a focus on working on stony and wetter conditions. Erth Engineering began to gain recognition with the development of its Grass Panbuster range. The Panbuster is now the market leading auto-reset subsoiler in the UK and Ireland. It has been in production for over 15 years and has hundreds of machines all over the world. The Erth Agriseeder was launched in 2013, primarily as a grass overseeder to complement the grass subsoiler. It has developed and evolved into an all-round drill capable of placing different seeds in a wide range of conditions. The unique disk design with coulter running in the shadow of the disk facilitates working in cover crops, creates flexing of the soil (which increases tilth in the slot) and aids penetration whilst producing minimal disturbance.

Erth Engineering will not undertake any project unless we believe we can make an improvement. When we have a product, we are never satisfied. We are always looking to do better. Every new marketplace brings forth new challenges and increases our learning, allowing us to delivery more to our customers.

We pride ourselves on building simple, functional, robust machines that can out-perform all comers in the field.

All Erth Engineering machines are manufactured in-house at our base in Co Down, Northern Ireland. We source quality components globally, direct from other manufacturers and a state-of-the-art fabrication facility allows us to produce a cost-effective package for our customers. In house production and design allows us to tailor specifications for different marketplaces. 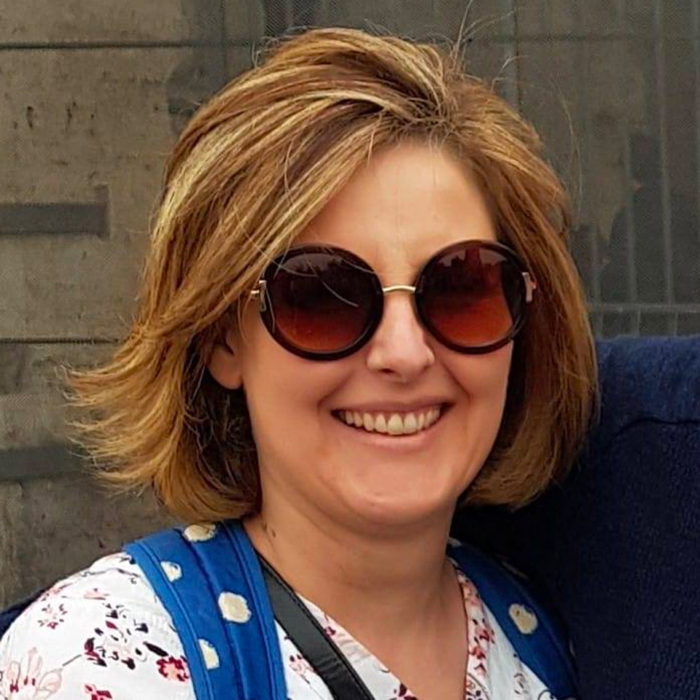 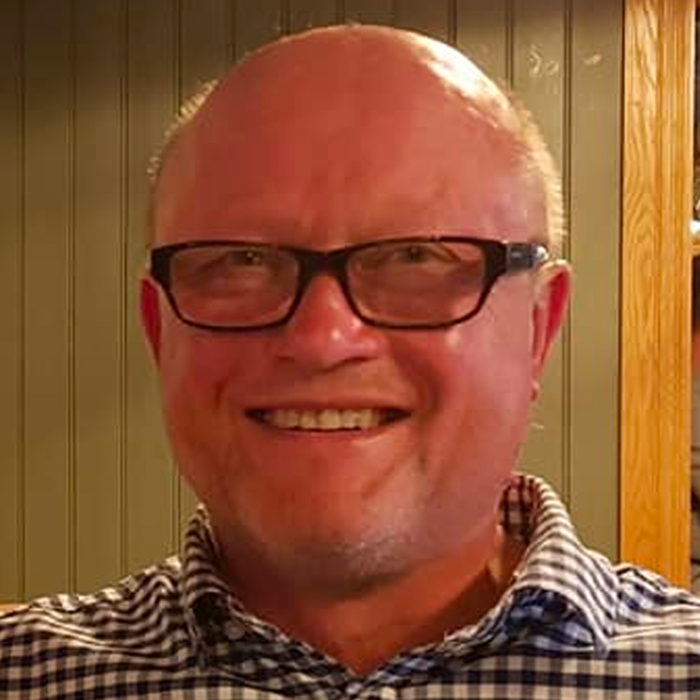 Thank you for your enquiry, one of our team will be in touch shortly.

You can also call us on: